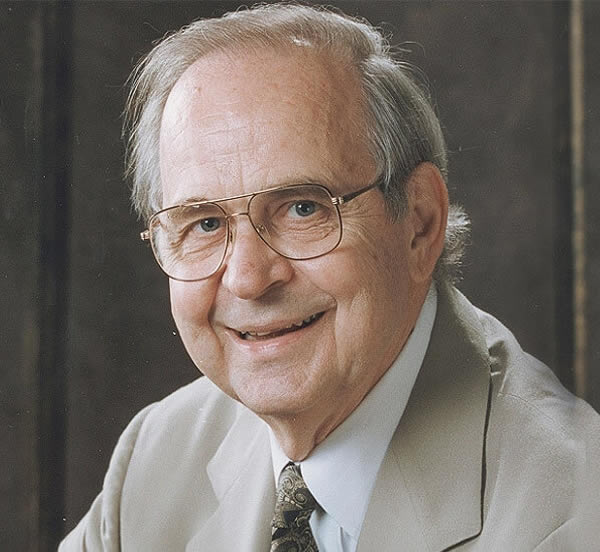 It is with heavy hearts that we announce the passing of our father, Ed Sueta, Sr.  Our family would greatly appreciate any personal stories you would like to share.

Edward Sueta, Sr.  passed away peacefully on May 20, 2019.  A private, family service was held in accordance with his wishes.

Ed dedicated his life to music both as an outstanding performer and tireless music educator.  With his kind demeanor, giving spirit and optimistic joy of life, he touched the lives of thousands of music educators through his publications and his clinics and tens of thousands of their students.  He always said that “music changes lives” and his life was the embodiment of that belief.

Ed taught both privately and in the classroom for over thirty years.  He was always a teacher and never stopped sharing music.  Whether it was presenting a workshop at a national music conference or speaking to someone at a coffee shop, he always carried the message that music is for everyone.

Ed was born on August 27, 1929 and it was not long before he began developing the love of music that would shape his life.  By the age of 14, he was touring the Great Lakes with local big bands on the weekends.  He graduated from High Point College (now High Point University) where he majored in music and was a star basketball player.  He was an Honorable Mention All American and was invited to try out for the Knicks and Lakers but declined in order to pursue his career in music.

He married Macie Redding, the love of his life, during her senior year at High Point and their first daughter Carla was born the following year.  He served during the Korean War in the U.S. Navy Band and performed throughout Europe including for the coronation of Queen Elizabeth.  Ed was later stationed at the Brooklyn Navy Yard.

While Ed was engaged in his teaching career, he continued to actively perform throughout the New York/New Jersey metropolitan area. He enjoyed playing for well-known performers throughout the years including Tony Bennett, Bob Hope, Mel Tormé, Judy Garland, Henry Mancini and Frankie Avalon.  He played with the NJ Symphony Orchestra and pit orchestra of Broadway shows.

After receiving his Master’s Degree from Columbia University, Teacher’s College, Ed moved his growing family to the suburbs.  Ed believed that his family was the most important thing in his life.  He was a devoted family man who took great joy in raising Carla, Ed, Jr. and Julie with Macie.  Ed loved being a father and grandfather and greatly enjoyed spending time with his children and his grandchildren.

Early in his teaching career, Ed decided that he wanted to create teaching materials that would ensure his students’ success.  This passion led him to his lifework of creating curriculum materials which nurture the development of young musicians and help instill a love of music which will be a source of enjoyment throughout their lives.  In 1974, he published the Ed Sueta Band Method and started Macie Publishing Company out of the living room of the family home.  He ultimately authored numerous additional series and publications including Premier Performance for Band and the Be A Recorder Star Curriculum.  Ed took great pleasure and pride when Ed, Jr. and Julie joined him at Macie in 1986, making it a true family business. They continue to share his passion for music education today.

Ed attended hundreds of music conventions and presented workshops at conferences and for school districts for over thirty years.  He had great admiration, appreciation and respect for his fellow teachers and enjoyed spending time with them, sharing his knowledge and learning from them as well.  Many teachers and band directors tell a familiar story.  Ed would either call them into his booth at a conference or have a discussion with them after a workshop.  They always commented on his energy, optimism and passion and were always happy for the time they shared.

Ed was an eternal optimist who loved children, animals, dessert, golf, sports and spending time with family.  No meal was complete without dessert and small desserts were frowned upon.  He held life as a sacred gift.  You could see Ed ushering a bug out of the office so it wouldn’t meet an untimely demise.  Animals were an important part of his life and his cats L.K. and later Squeaky and Brighty served as wonderful, true companions.  He would want us all to celebrate his life and to remember time with him fondly and with joy.